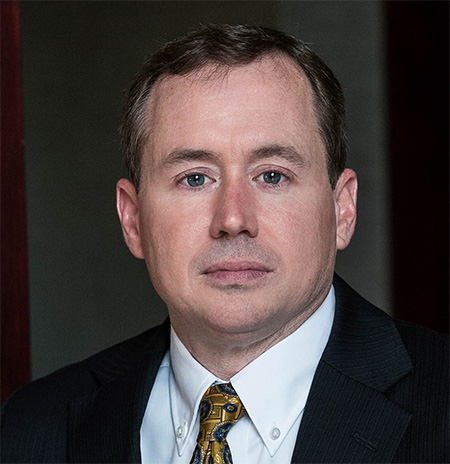 After more than 20 years of government and large firm practice, Brian opened his own law office in April 2016. He provides legal services throughout all of Virginia, with an emphasis on representing banks, credit unions and other institutional and private lenders in a variety of litigation and non-litigation matters.

Brian began his legal career in Washington, D.C. in 1994 as an officer in the U.S. Army JAG Corps, handling environmental and administrative law matters. He then served as prosecutor in the JAG Corps, to include appointment as a Special Assistant United States Attorney in the Eastern District of Virginia. In 1998, Brian entered the private practice of law in southeast Virginia with one of the largest Virginia-based law firms. He initially defended complex medical malpractice claims and represented medical practitioners in board administrative proceedings. His practice then expanded to cover an array of civil matters, such as product liability, guardian and conservator appointment proceedings, real estate title dispute resolution, business disputes, will contests, lender representation and creditor rights. After 18 years of large firm experience, Brian decided to leave that environment for the challenge of starting and managing his own law firm, which he opened in April 2016.

COMMITMENT TO THE COMMUNITY

Brian has been an active volunteer in the community as a licensed youth soccer coach, and as an officer for the Virginia War Museum Foundation Board of Trustees and for the Newport News Family YMCA Board of Managers.  He also has been active in numerous professional organizations, including the Boyd Graves Conference, the Virginia State Bar and the Newport News Bar Association. 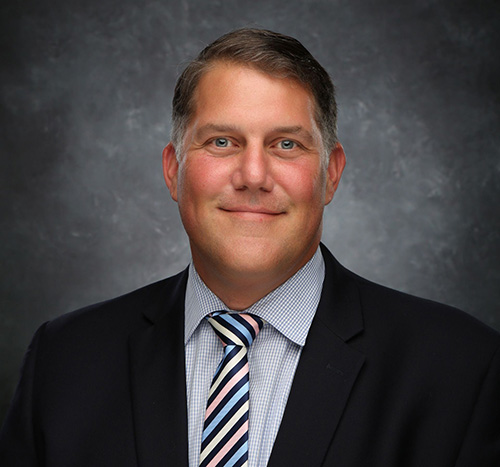 After a two year stint in the NFL with the Houston Oilers, Jim took his competitive nature to law school, graduated with honors, and has been litigating civil matters for over 20 years. Gaining valuable experience with ten years at two of the biggest law firms in Virginia, Jim became a partner in a reputable local firm until he decided to join Brian Dolan in 2021 to form DolanReid. Jim has been collecting delinquent real estate taxes for localities for over 15 years, and he has a broad background in civil litigation with an emphasis on personal injury and real estate litigation.

With transparency and respect for the taxpayers, DolanReid diligently, ethically, and respectfully collects delinquent real estate taxes for cities, counties and towns in Virginia. We also provide bill in equity services, where we will file suit to enforce the delinquent tax liens with a judicial sale of the property to satisfy the tax lien. Jim Reid has been providing these services for over 15 years.